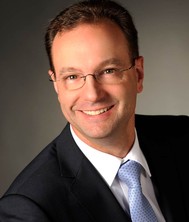 Next time you visit Mannheim, Germany, make sure to say hello to Alexander Spiess, exceptional international CPA and co-founder / managing partner of the audit, accounting, and tax advisory firm DELTA Revision GmbH. This globalized CPA knows exactly what it means to have those three very important letters after his name.

Alexander began his career in public accounting, working as an assistant and tax advisor at FALK & Co., Germany, where he developed a passion for the global environment and international clients. He worked his way into the international area of audit and started racking up his frequent flyer points. But Alexander soon learned that he wanted to be more than just an accountant that worked on international projects – he wanted to be a United States Certified Public Accountant.

“[The CPA] is the only credential which proves that you are an expert when it comes to international experience,” Alexander says, “And that is one of the reasons why clients, especially in the United States, place their trust in you.”

Once the decision was made, there was no stopping him. He enrolled in classes to complete the requirements to sit for the Uniform CPA Exam (talk about distance learning!) and when his coursework was complete, he flew to Chicago where he sat for the CPA Exam and passed with flying colors. In 2003, the Illinois Board of Accountancy awarded Alexander his very own CPA license.

But Alexander wasn’t done yet. Returning home victorious, he decided to kick it up a notch and become a German CPA too. After a few months of study and hard work, Alexander could officially call himself a CPA on two continents, followed by a cushy promotion to Audit Partner at FALK & Co.

And that’s not the end of this CPA success story. A few years later, he decided to make yet another leap and use his international accounting experience to start his own company with another colleague. Even though they opened their doors in January 2011, Alexander and his partner are already running at lightning speed. The secret ingredient? He says it started with becoming a U.S. CPA - it even comes in handy across the Atlantic.

As if he isn’t busy enough getting (and staying) licensed in two countries and running a company, Alexander believes that giving back is another key component to being a respected CPA professional. He volunteers with (and has become the President of) the Executive Committee of the German CPA Society and a member of the Editorial Board for International Content of the AICPA.

Take the first step toward becoming a globe-trotting CPA like Alexander. Get studying for that exam. 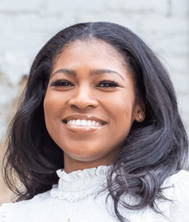 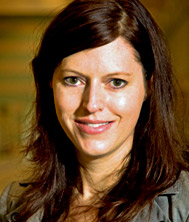